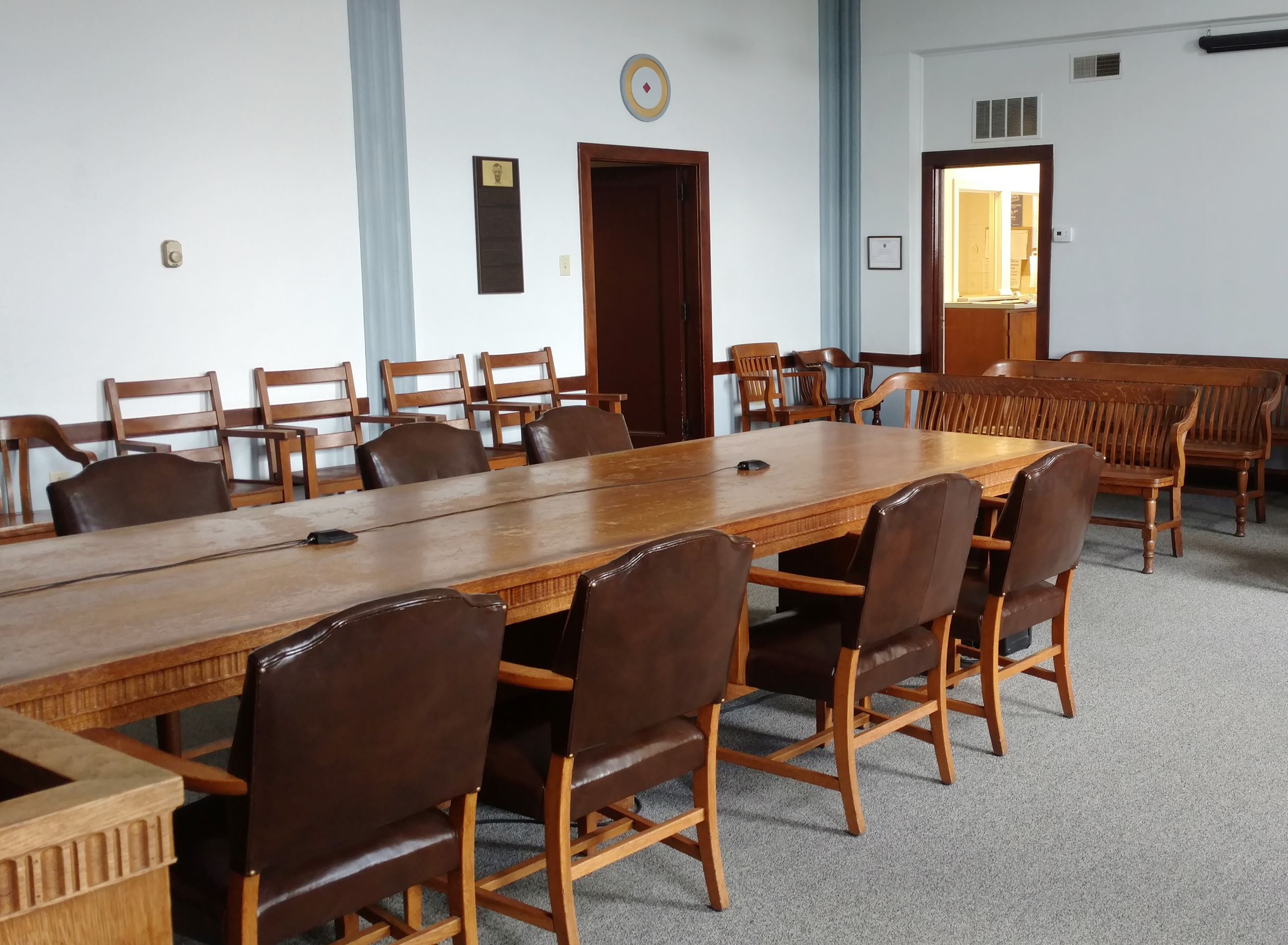 City Council is the legislative authority of the City of Galion. As such, Council, by majority vote, constitutes the ultimate local authority in Galion. The power to make local laws belongs only to City Council. The Mayor and his staff cannot make laws, but have the responsibility to enforce the laws made by Council.

City Council approaches its work with a sincere desire to serve the public properly. No Council meeting starts without the Pledge of Allegiance to remind us all of our civic duties. In the tradition set by the United States Senate, Council members then offer a prayer asking for guidance to best serve the needs of all in Galion.

Once the meeting is underway, the public is invited to participate. The Council, by virtue of its very structure, approaches the job with the attitude that teamwork is necessary if good work is to be done.

The City of Galion is a statutory city with elections for City Council that are non-partisan. Party politics are therefore not a part of city government in Galion.

There are 7 city council seats, 3 of which are at-large and 4 of which are ward seats - 1 for each of the 4 wards.

What ward do you live in?

The city is divided into 4 quadrants, centered on the square, with Market Street and Harding Way serving as the dividing lines. 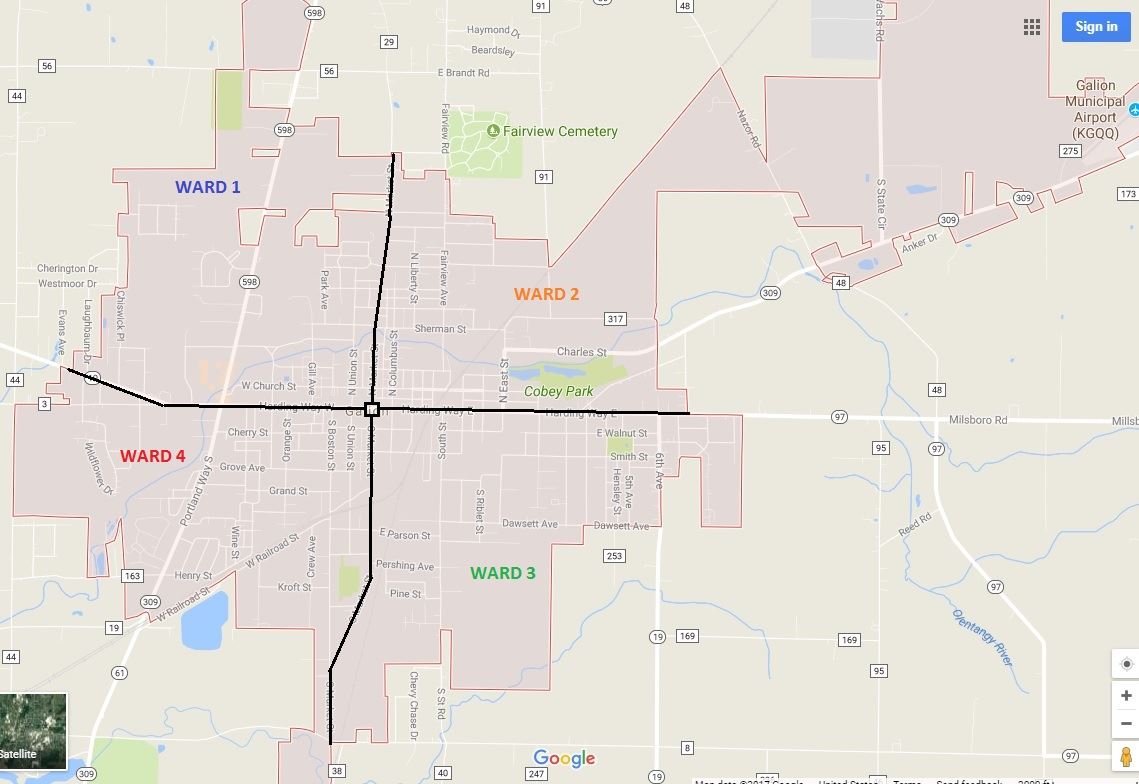