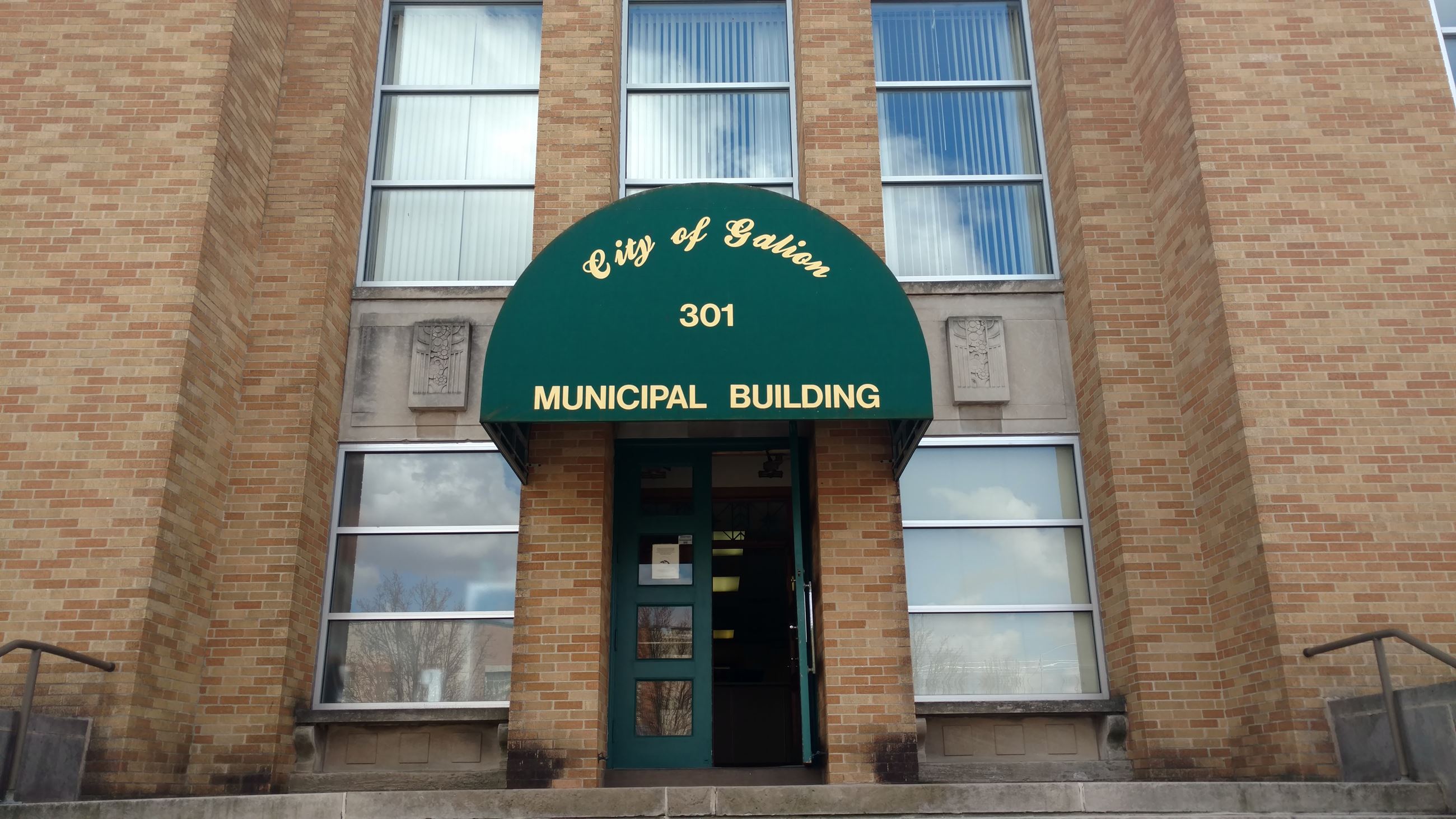 The Administration consists of the Mayor's Office and the Safety-Service Director's Office. It is located at the front of the City Building, on the right.

The Mayor is the chief executive officer for city.  He manages the day-to-day operations and long-term planning strategies for the City, as well oversees the $15 million city utility operation.  He is elected to a four-year term. The mayor also officiates weddings upon request.

The Safety Service Director is the chief operating officer and works closely with the police and fire chiefs to control crime and establish programs that preserve the health and welfare of the citizens of Galion.  The SSD also oversees the service departments to ensure their smooth operation.  This position is appointed by the Mayor.