Mayor O'Leary shoots a live video two Mondays each month (the night before city council meetings) to provide project updates and discuss city government in general. He also addresses questions from viewers in the comment section.

Upcoming videos will also feature other city officials in order to introduce the community to the people who work in Galion city government.

The live feed is available on the City of Galion Facebook page. 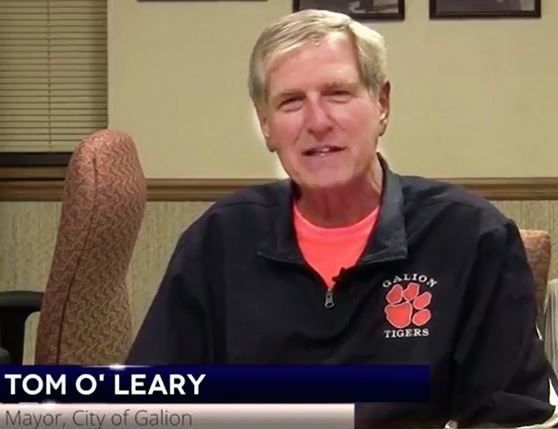